It only dated looking because there is a right angle on the car anywhere on the body, giving it timeless appeal.

It’s one of my gens cars you might wish you would’ve kept. My mom had 440 six pack Charger when I was kid, apparently cried for days when she traded it in the early 70’s… It’s loud, no cats and will spit some fire between shifts, but otherwise production functional and civilize despite being heavy modified. It draws rock star attention from many people of all ages, most think it’s an exotic.

@BobbyDigital would appreciate this. How many miles are on her? You haven’t rebuilt it yet? I would love to hear it run, cars are great to look at, but there’s always something about hearing WOT…

Some of the best cars never make it to the states’… JDM stuff especially. And cool stuff from Europe like V12 Audi Q7… TDI. @Joshmcginnis28 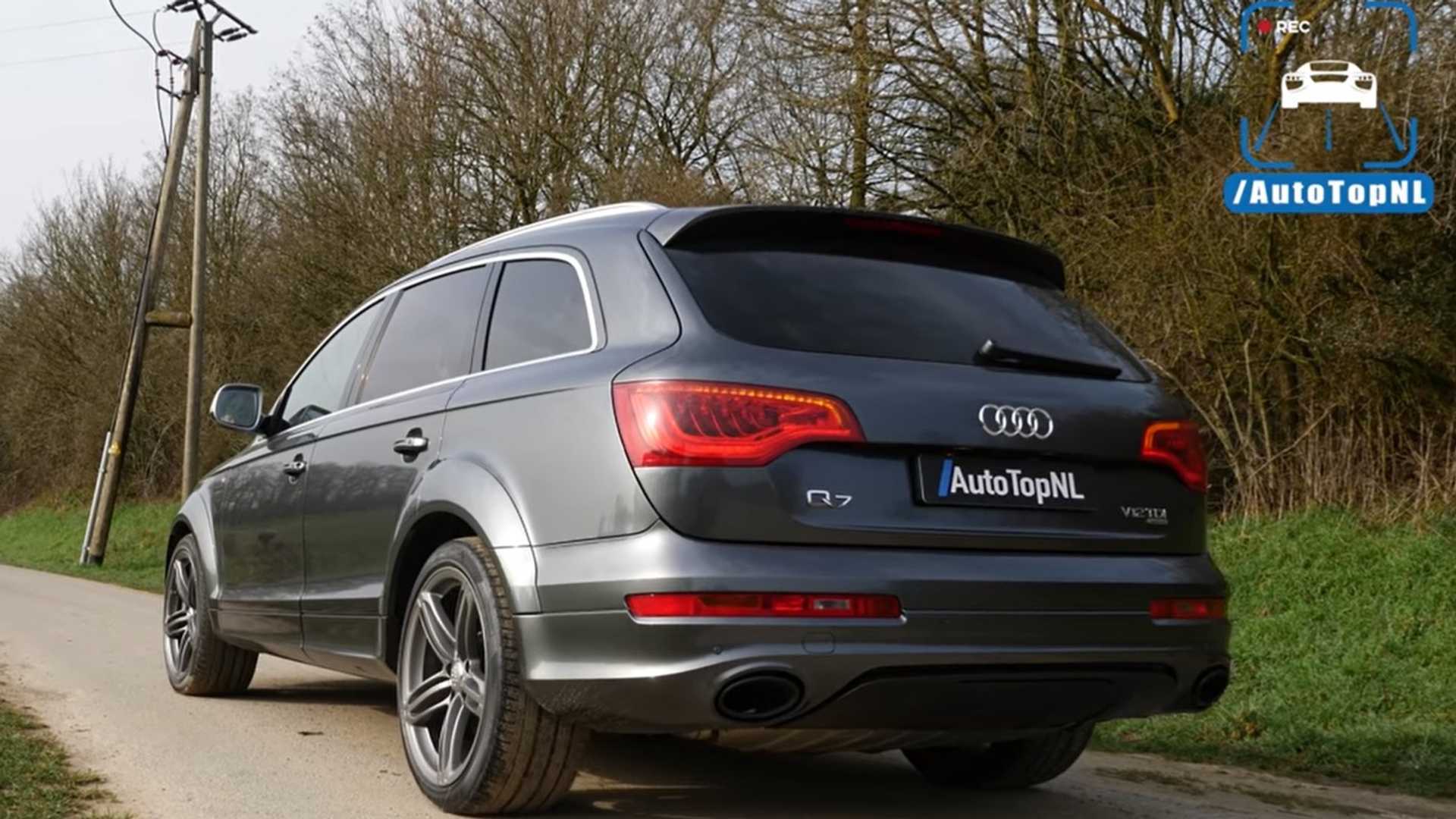 Gone but not forgotten, the Audi Q7 equipped with a twin-turbo V12 TDI engine was put through its paces in an acceleration test all the way up to 172 mph.

It’s refreshing to see one like that. Around here they’re all decked out in veilside kits and are almost unrecognizable. If you want it to look like a NSX, just get a NSX.

Beautiful!!
But what happened to the rx series? Why did Mazda get out of the sports car market? I always loved the old RX-7 with the flip up headlights!

I’m currently building a 2009 BMW 335i Coupe. Picked it up a few years ago for a SONG!! They really didn’t know what they had when they put it on the lot. The day i went to pick it up the sales manager told me they had over 40 calls about he vehicle from as far away as Pennsylvania and Georgia. I and the car were in Virginia! It’s all about the engine in that car. The BMW N54 twin turbo is a easily modified platform and gets incredible gains from simple mods. I’ve done like 3 engine mods and run a Cobb tuner and increased it from about 290hp at the wheels to right at 420hp at the wheels. BMW says 302 from the factory, but that’s measured at the crank not the ground. Manufacturers somehow forget about drive train loss. Makes their numbers look better. LOL!

Both of my guys!!
Gotta get that Jeep back in line next!

Hell yeah they are. I installed a stereo and gps in one and had to drive it around a while making sure the gps maps were up to date.